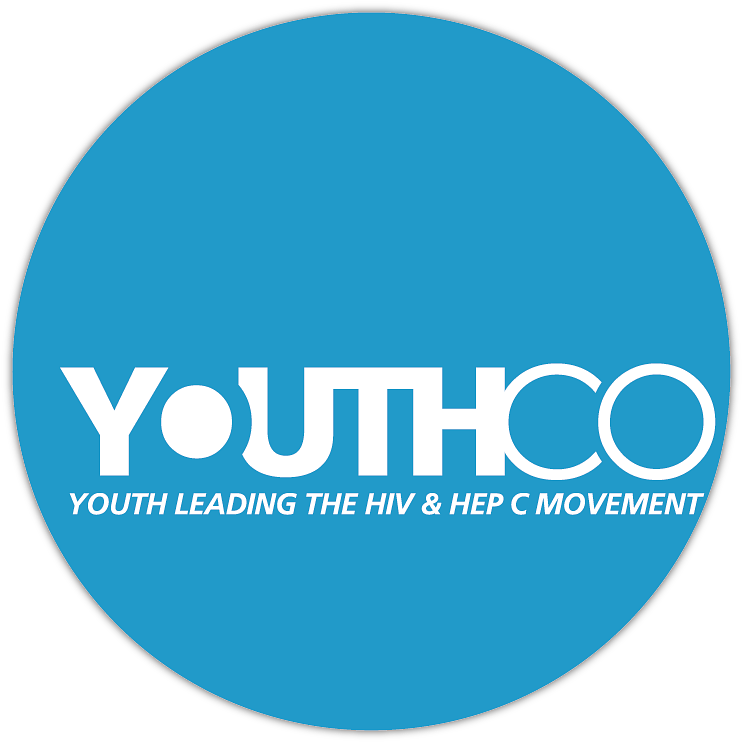 At YouthCO, we’ve been getting a lot of excitement and questions about the media coverage of the "London patient," a man who  who has recently been cured of HIV as a result of treatment for lymphoma (a type of cancer).

This person was given a bone marrow transplant from a donor who has an HIV resistant gene mutation, which meant HIV could no longer survive in his body. While articles from HIV organizations have put this information into context for those of us living with HIV (like this one from a UK HIV organization, NAM - the HIV/AIDS information charity, and this post from CATIE), a lot of articles in the general media are quite misleading and sensationalize the topic - especially for those of us only reading the headline.

This makes it difficult for youth to figure out what this news means for our every day, and what it means for those of us living with HIV. In taking a bit of time to digest this information, our big takeaway is this: today’s work still has to be focused on reducing the inequities and stigma youth living with HIV experience now. At the same time, we'll continue to look ahead to other medical innovations like longer-acting HIV medications alongside important HIV cure work like this current report.

Here are a few important things to note about this case:

Genetic mutation? What does that mean?

A genetic mutation known as CCR5-delta 32 means HIV cannot get inside cells in our immune system. CCR5 is a protein on the outside of some cells in our immune system, including CD4 cells that HIV targets. According to this resource by one of the leading research journals, "The mutation causes the CCR5 co-receptor on the outside of cells to develop smaller than usual and no longer sit outside of the cell. CCR5 co-receptor is like door that allows HIV entrance into the cell. The CCR5-delta 32 mutation in a sense locks "the door" which prevents HIV from entering into the cell."

Bone marrow transplant? What does that mean?

Bone marrow is tissue that is found in portions of our bones, and it is where cells such as red and white blood cells are produced, along with cells for our immune system called lymphocytes. If bone marrow becomes damaged - or, in this case, cancerous, a person might have to undergo a bone marrow transplant to replace it.

To replace bone marrow, we have to find a person to donate bone marrow shares some of our biological makeup. Doctors then take cells from them to give to the recipient. If the procedure is successful, the new cells will start doing their job in the recipient’s body.

In the case of the London patient, and the Berlin patient before him, doctors looked for a bone marrow donor who had the CCR5-delta 32 mutation. This way, doctors hoped to treat both the person's lymphoma, and cure their HIV. And, in these two cases, it was a success.

Now that this worked for the London patient, does this mean that all HIV patients can get this procedure to cure HIV whether they lymphoma or not?

Unfortunately, researchers still have a long way to go in understanding how that happens and how it can be used to cure HIV for all. While a cure for HIV is still many years away, there are many innovations in the works to improve today's HIV medications, and reduce the stigma that can come with HIV.

The London patient is the second time a person living with HIV and who was diagnosed with lymphoma experienced a cure due to a bone marrow transplant.

We know bone marrow transplants are not realistic for all of us living with HIV. That’s because of a few things; mostly, they are a medically complex procedure, and it can also be hard to find a match!

The first person to be cured of HIV in this way is known as the Berlin patient. After his cure, he decided to share his story to give people a better understanding of what happened. His name is Timothy Brown, and he has shared his story in a few places - including here, which also explains more about hte procedure - stating, "it was a hard survival, but I'm here".

The story of the London patient provides researchers with information that can help in the long run about the role of the CCR5-delta 32 gene mutation in potentially curing HIV - whether or not a person has lymphoma. This is only one of the strategies researchers are looking at to cure HIV. We can learn a bit more about HIV cure research by watching this researcher in a video.

What do youth living with HIV have to say about the London patient?

We are excited that Timothy Brown, and now the London patient, have experienced an HIV cure. We also think it must be complicated to have a good thing - an HIV cure - come from a hard thing - a cancer diagnosis.

Youth living with HIV don’t want sensationalized news coverage about HIV to mislead people, or prevent us from doing the important work that needs to happen now for those of us living with HIV. As Matthew Hodson from NAM - the HIV/AIDS information charity pointed out, access and stigma is still a big issue around our current approach to HIV: not all of us have access to HIV treatment now, and we're not sure that all of us would have access to HIV cure if it came today either.

Right now, we know that because of stigma and inequity, options to treat HIV don't work for many youth living with HIV in BC. Compared to other age groups, youth have the lowest rates of undetectable viral loads. There are a lot of explanations for this fact, and through what we do every day at YouthCO, we’re working to shift the stigma and oppression that is often part of this equation. We want to make sure we keep working on reducing the impact of HIV stigma so when we find a cure, we'll be able to get it to everyone who needs it!

The important work of understanding CCR5-delta 32 must happen alongside work to make currently available options, like HIV medication, accessible to all, and stop the stigma that harms people living with HIV and those in communities most affected by HIV. While these medications are free in British Columbia, youth living with HIV do not always have access to other things that we need to live with HIV, such as food, housing, peer support, and affirming healthcare.

Going forward, we welcome accessible ways for us to learn about these types of developments about HIV, encourage the media to avoid sensationalism and stigma, get affirming health and social services we need to live, and reduce the stigma that directly impacts our health.

Want to have an in-person conversation about these topics with us?

Join us on March 12 in Kelowna, and March 20 in Burnaby at the CANCure Research Lab for two conversations about how HIV stigma meets cure research!