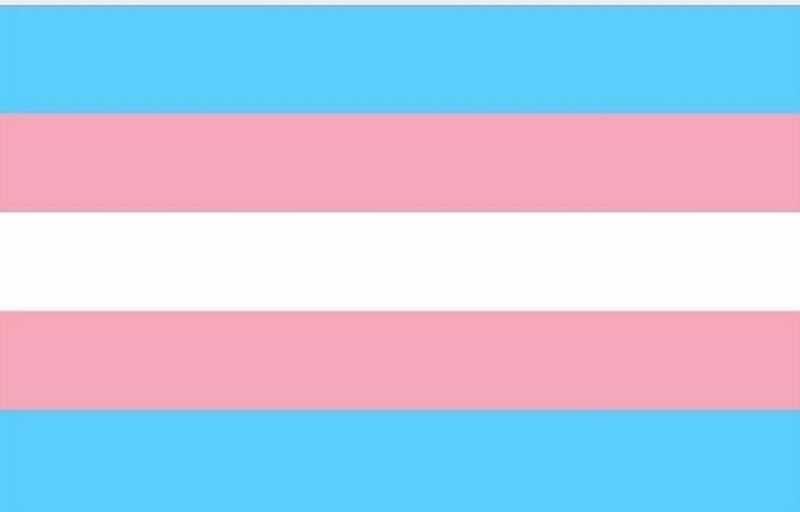 Written by a trans youth participant at YouthCO

I was assigned female at birth, and in my early teens I identified as gay just like my mom. Growing up I had someone to look up to and comfort me at home, so I didn’t need to look  for other peer support despite feeling lonely and sometimes being bullied everywhere else.  When I came out as trans masculine, I felt like there was no one in my personal life who could understand me. Further into transition, I had to rethink my sexuality and the way it now fit with my gender identity. This made me feel even lonelier. As I started dealing with both my identity and strong social anxiety, I decided it would be great for me to find a place where I could connect with people like me.

Last year, a counsellor recommended YouthCO as an organization that had anti-oppressive values I was looking for, and after connecting with them I heard about the Mpowerment program. At that time Mpowerment was described as a space “ by and for self-identified men who are gay, bi or queer” or “guys who are into guys”. This language was a barrier for me; I didn’t feel like it quite described my experience or like it was a space that I would fit in. At the time I was just exploring what it meant for me to be queer and it seemed like the space was focusing on people who primarily like and date men. However, everyone I had met at YouthCO told me that I was definitely welcome and that it was a space for me.

It didn’t take me that long to realize that the space was built for gay cisgender men and not for a queer trans masculine person like me. This was the first time I had ever tried to access a space to meet people like myself. The content in the sexual health workshops and discussions was targeted only towards cis gay men, and the work that I was putting in as a volunteer to change it as much as I knew how to wasn’t being acknowledged. I was looking for support and instead I ended up doing labour that was for the most part ignored by the staff. There was no real effort to change the program even when other volunteers were advocating for it with me. Despite forming ties with people at Mpowerment, I felt like there was no one who really understood what I needed.

In addition to this, there were always excuses for not taking more interest in trans inclusion. A common one was that not too long ago Mpowerment was dominated by white gay men and now there were BIPOC (Black, Indigenous, People of Colour) accessing the space more often, so change was slowly happening in other aspects. There was no mention of other queer identities either and it was ignored that there are people like me who fall into the intersections of race, queerness, and transness, as well as there being folks with more intersecting identities. Trans inclusion just seemed to be the least of anyone’s priorities. Even though YouthCO is dedicated to providing peer education on sexual health, specifically on HIV and Hep C, I’m not sure the cis staff knew the importance of providing these resources to trans, Two-Spirit, non binary, and gender diverse youth. We’re a community that struggles with finding information that is relevant to our bodies, and yet I always felt like asking for the appropriate language and resources was too much. I was often told that the language that was in use along with some trans competency training was introduced about two years ago and had been okayed by a (binary) trans man that was involved. The language that was previously used ignored that you don’t need to look a certain way or have one kind of partner to be a queer man, that not all trans masculine or masc of centre folks are men, and that not all folks who are assigned male at birth and interact with the “gay” community are men. There was a heavy understanding of gender in binary, eurocentric ways.

After several harmful experiences I connected with one of YouthCO’s former staff members (who had also dealt with cissexism), and we both shared the ways in which Mpowerment and YouthCO as an organization was failing us and ignoring our voices. This person advocated for me and supported me in getting the work I had been trying to do recognized. They used their unique experiences to keep doing work to make the space safer for people like us. They were there for me whenever I experienced harm despite going through that before I even got involved at YouthCO. I wasn’t too happy when I found out that conversations about cissexist behaviour were already happening and yet when I accessed the space there hadn’t been any changes. I feel like the cissexist, eurocentric assumptions that cis staff had were stopping them from listening and learning from their own. Sadly we weren’t able to do all the work that we were planning to do together; more harmful experiences kept getting in our way.

I want to emphasize on the importance of building spaces that are made by and for a community. When you’re marginalized it’s extremely important to interact with other folks like you. You need people to look up to and relate to. I was super fortunate to have found that someone in that former staff member. They’re someone I learnt a lot from, and I’ll be using that knowledge as I continue this work. Even as I write this, I feel like they have not been properly credited and thanked for the work they did. Youth like me deserve people like them, who understand what we’re going through. We need more peers like them so we can continue working towards taking over the space we need and deserve. We need programs like Mpowerment that claim to be by and for people like me to actually reflect that, and I’m really excited to see that happen even if it’s been a slow process. The language that is now in use to describe Mpowerment is a step towards having a space that claims to be ‘by and for’ our community that truly reflects that:

Mpowerment is a trans-inclusive and gender-affirming program by and for young men and gender diverse folks who are gay, bi, Two-Spirit, or queer. To us, this includes masc of centre folks and guys who are trans, intersex, Two-Spirit, non-binary, and cis, and gender diverse people. As an organization that strives to be anti-oppressive and inclusive, we work towards creating safer spaces for all young people in our communities, including those of us who are living with HIV and/or Hep C!

My hopes are that going forward YouthCO and the programs hosted here are open to listening and making changes that will help more youth feel comfortable. There’s also other new non-cis staff at YouthCO that I know are committed to continue making space for us. Further actions include cis staff, board and volunteers attending in depth training on how to recognize transphobia and learn inclusive language. Along with this, I’ve been hired for a short term to continue working on making space for us.

While we’re feeling good about having the language for Mpowerment updated as well as the small steps that have been taken, I want to make space for people who are still not feeling represented. The work is definitely not done; over the next few months I’m hoping to see more changes in the organization. This will only be possible with the leadership of Two-Spirit, trans, non binary and gender diverse folks. We need to have spaces where we can speak up and not be policed. We deserve to find peers in places that are truly made by and for us.

To learn more about YouthCO's commitments to doing better with trans, non-binary, and Two-Spirit youth across our programs, read this blog post written on behalf of the organization.