We're so excited to share our 2016 annual report! Between April 2015 and March 2016, we had so many opportunities to connect with youth throughout British Columbia in the spirit of peer support and peer education. The incredible staff and volunteers behind our six programs worked together to foster HIV and Hep C leadership among indigenous youth, young gay, bisexual, and queer men, youth living with HIV, and youth in schools and communities throughout the Lower Mainland.

Flashback to 2012: outbursts of joy erupt as youth from BC to Nova Scotia gather for a week at Camp Moomba. On arrival, they catch up with old friends, meet new campers, chat about most-loved camp traditions, and activities they hope to try for the first time. They have been counting down the days for months. Dedicated volunteers and staff mill about, greeting campers, distributing camper t-shirts, and collecting medications.

It is only by looking at the medications you can tell these campers share more than just excitement for camp. Alongside the usual childhood medications are prescription bottles of HIV medications. Moomba is a place for campers with a personal relationship to HIV, whether they live with the virus themselves or a close family member does. Not every camp is set up to be able to provide support for youth living with HIV: that's why we're here.

Camp Moomba became part of our work at YouthCO in 2015, and this past summer, YouthCO ran camp for the first time! We got the chance to integrate our commitment to peer education, peer support, and indigenizing into the longstanding Moomba family and traditions!

In December 2015, YouthCO HIV & Hep C Society, Canadian Positive People Network Youth Caucus, and the HIV Disclosure Project collaborated in a survey for youth under 30 years old which focused on experiences of HIV disclosure. Hopefully, many of you were able to participate in this survey, which was designed by Muluba Habanyama and our team here at YouthCO, in collaboration with CPPN-RCPS and HIV Disclosure Project.

Staying positive: The realities of dating with HIV

Metro News wrote an article about dating while living with HIV, focused on the experiences of young people. They approached YouthCO to learn more about this topic.

VANCOUVER, June 23, 2016 - The YouthCO Board of Directors is pleased to welcome Sarah Chown to the role of Executive Director. “Following a thoughtful hiring process, the Board is confident in, and excited about, Sarah’s capabilities to steward the organization forward,” says Board Chair, Blake Stitilis.

A New Chapter for Yúusnewas

Another big change is coming to YouthCO this summer! Jessica St. Jean, our Yúusnewas program manager, will be aging out and leaving space for other Indigenous youth leaders! Jessica has been a part of YouthCO’s team for five years and has overseen the growth from a small Aboriginal Youth Program to a strong and thriving Yúusnewas program that is highly active throughout the province.

A New Chapter at YouthCO

A big change is coming to YouthCO this summer! We’ll be saying goodbye to Jesse Brown, our Executive Director. Jesse has been an important part of the YouthCO team for eight years, which means he’s been around for more than a third of our history!

A Recap on First Directions

During mid-March, Yúusneswas (YouthCO’s Indigenous peer-led education program) along with Reel Youth ventured on a five day retreat called First Directions with youth from across BC! During this retreat, we were able to discuss sexual health, sexuality and how we as Indigenous youth can begin to decolonize  our bodies.

Interested in volunteering for Mpowerment to create social and educational events for young gay, bi and queer guys? 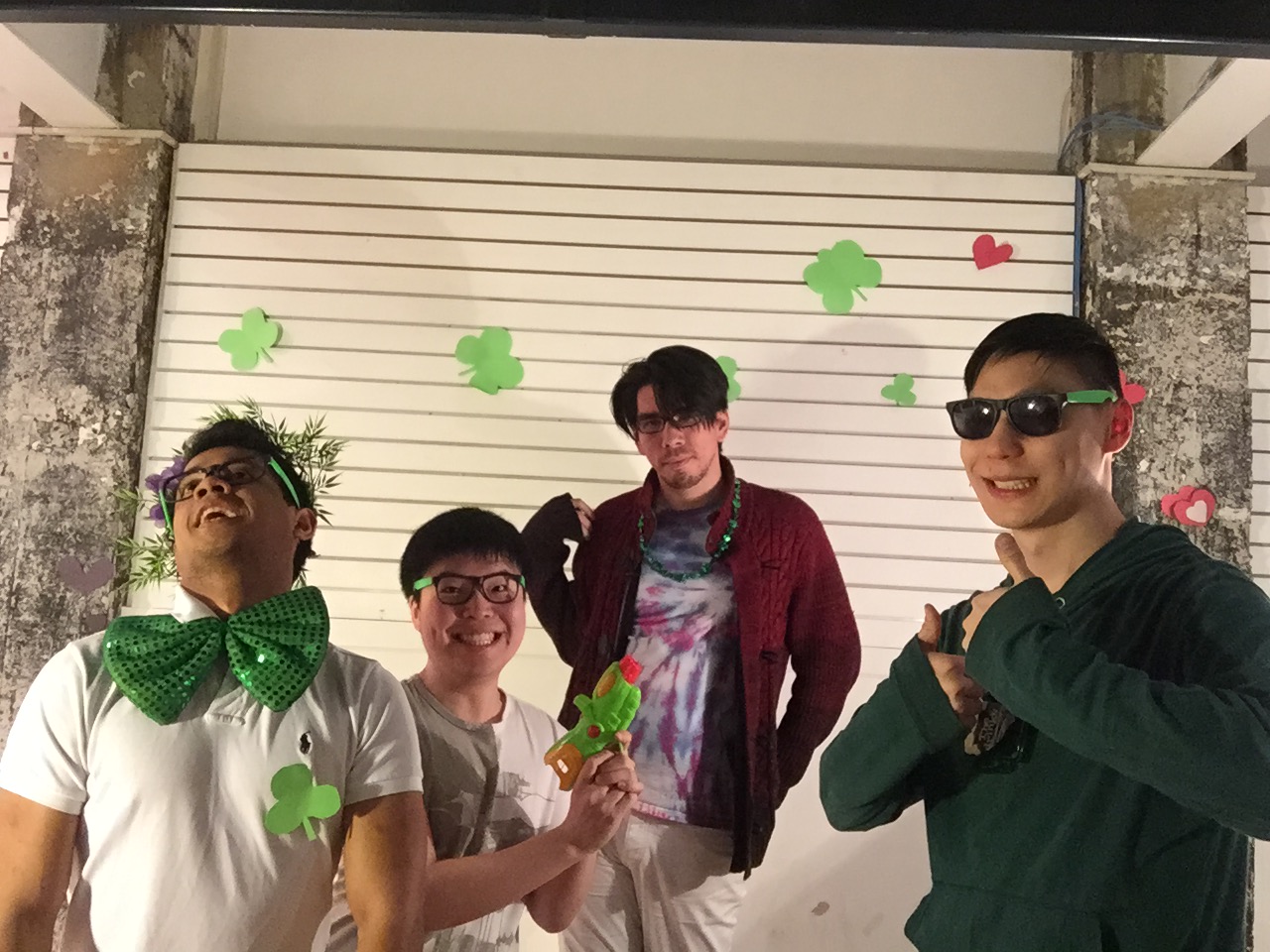